How to Think to Perform Your Best 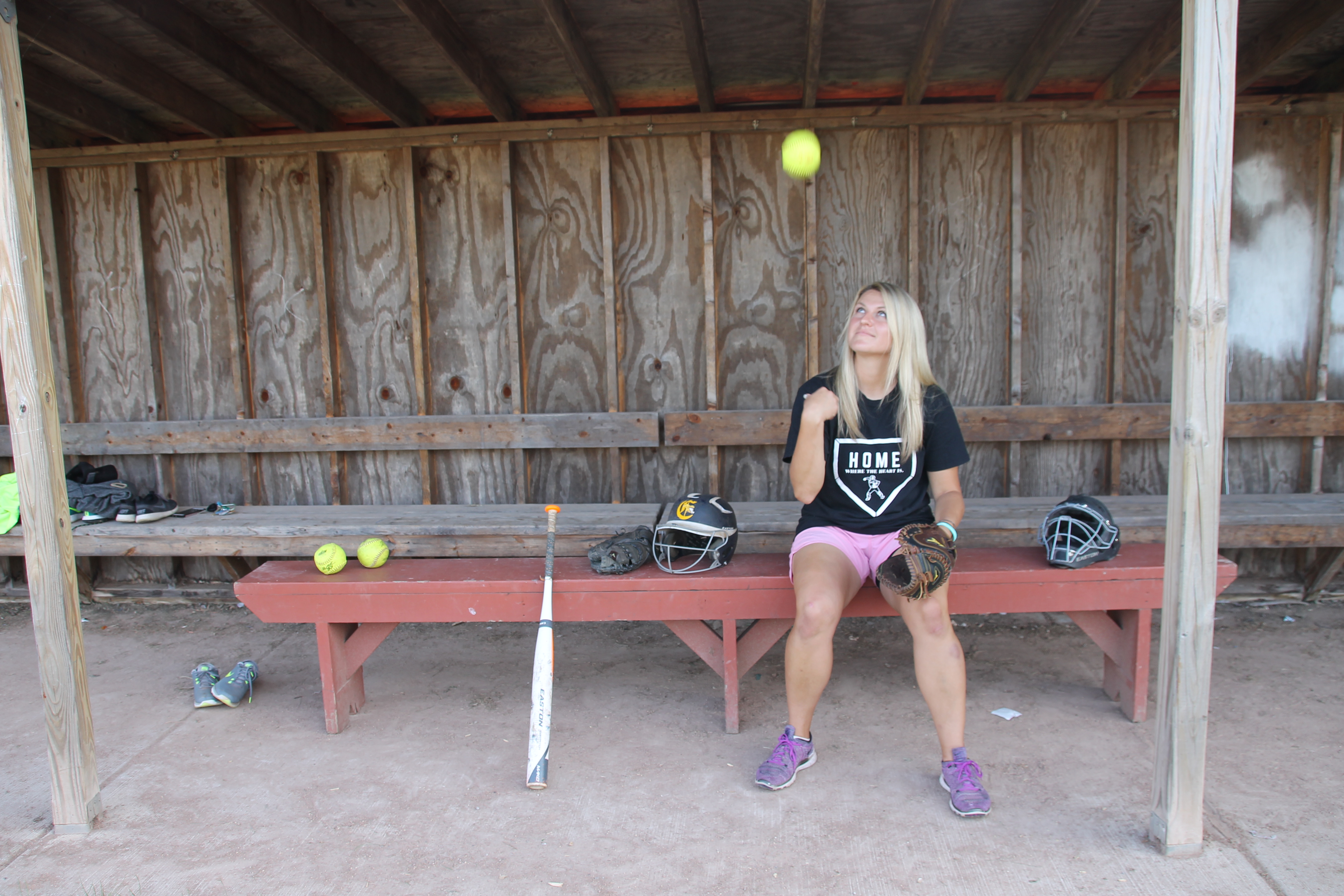 It was freshman year of college. I was just entering a Division 1 university and was away from home. It was a completely different experience for me. I was excited to start college softball. I came off of a wonderful high school senior season being an All-State selection, Player of the Year in my section, set a state record and our team had won the state championship. My final high school career game was a win. Was there anything better than topping off a senior season like that? Probably not.

So Freshman year I walked in optimistically and was hoping to earn a starting spot. I am a hard worker. What I did not expect was to struggle as much as I did. I couldn't hit to save my life. I was in the biggest slump of my life and felt as though I was hitting the ball all wrong. Something seemed off based on where I kept hitting the ball on the bat, but nobody could point out to me what I was doing wrong. I began to use YouTube (when it first came out) to explore options of what it could be. Nothing helped. As much as I tried to push down the thought, I couldn’t help but think that maybe I wasn’t cut out for Division 1 softball. The pitching that I was facing now was faster and had more movement. I used to thrive off of fast pitching and movement. Was this simply not in the cards for me? Was I not good enough to play Division 1 softball?

My batting average was close to .100. I just couldn't figure it out. I was so upset and no amount of play or practice could change my outcome. I practiced before practices. I stayed after practice. I asked the coaches to pitch to me on the side. I was literally trying everything I could aligning with the mantra that “hard work beats talent when talent doesn't work hard.” How come this wasn't working for me? I was putting everything into my hitting, I was focused on it 24/7.

I was so passionate about getting through this “slump.” Have you ever been there?

Soon my coach began to notice that I was putting in so much work with no return. He recognized that I wasn't performing to what he had expected. He came up to me trying to be motivational and said, “Michelle, I know that you're struggling up there, but I just want to tell you that all I'm looking for is that you just don't strike out. Just don't strike out.”  That rang through my head for days. I think he was trying to be helpful to me, but in actuality this only hurt me even more. My new goal became not to strike out. So if I were to ground out, I was pretty happy with myself. What kind of help is that to me?

Fairly quickly I became the bullpen catcher but still continued to work hard. I became the best bullpen catcher there was encouraging pitchers, giving them pointers and doing anything I could to help my team.  Nonetheless, my coach didn't really pay much attention to me after he had given up on me in that beginning part of the season when I simply did not perform. How could I blame him? I did not earn a spot. The team did not deserve that.

Sophomore year was a new start. I started to take a sport psychology class. I had never been introduced to sports psychology. It was all about the power of the mind. I always knew that being positive during hitting was important, but I never knew HOW to structure my thinking to be effective in a game. I was amazed. I saw first-hand examples of how professional athletes framed their thinking. We studied different ways of thinking and speaking to ourselves. We understood how visualization impacted play. I never knew that professional sports teams had sports psychology coaches. Just like young players and college players, the professionals need help in the way that they think in order to perform their absolute best. 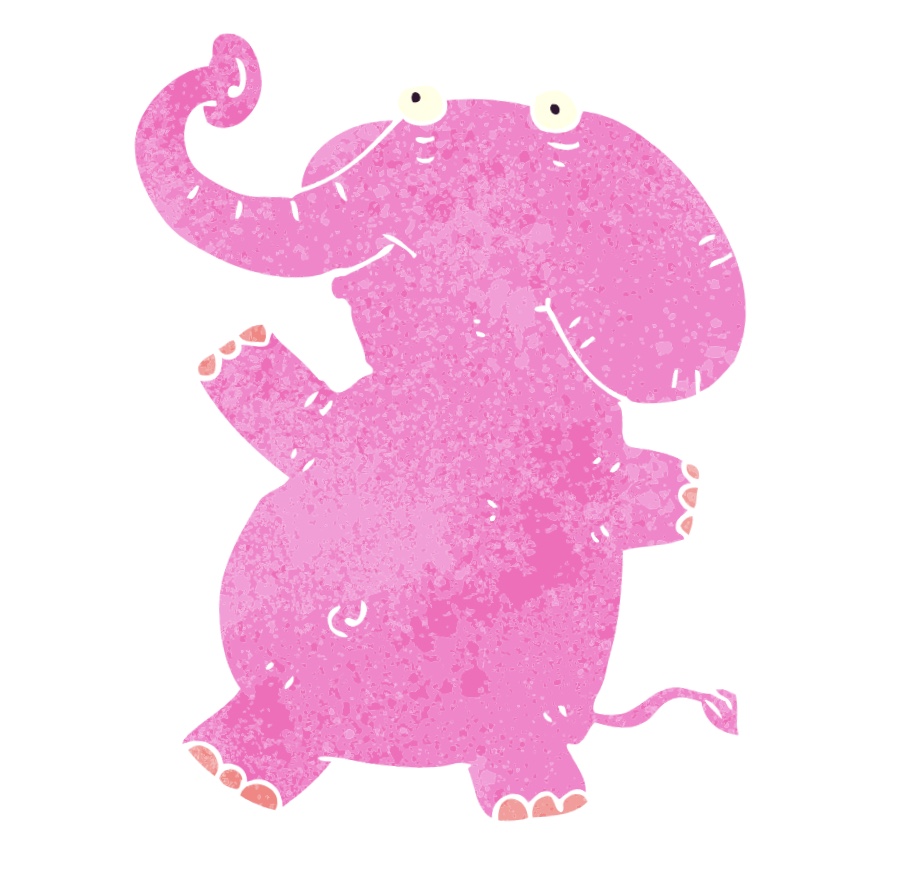 Instead of thinking what I shouldn’t be doing I should have been focusing I SHOULD be doing. Our mind becomes fixated on what we tell it, and doesn’t hear the “don’t.”  We actually end up doing the thing that we don't want to do. Focus solely on the task at hand. I was thinking about 85 different mechanical things that I should be doing when I was hitting. I learned I should just focus on one thing when I'm up at the plate.  If I over-complicate things it will get too messy, and I will be unsuccessful. By focusing on a bunch of things I won’t be able to process everything in the split second that it takes the ball to cross the plate. It was a light bulb moment for me. After learning this, I decided that I would only think about hitting my pitch when I was up to the plate. My new hitting mantra was “hit my pitch.”

Next, I learned to focus on the present moment. When you have an 0-2 count It’s easy to think about what might happen if you strike out, but when our mind goes there, we are already struck out. Instead, we should be thinking about our goals for the next pitch. Worry about the result after it happens. Likewise, when the other team scores quickly in a game, it's easy to think doubtfully about ourselves and fixate on losing. We end up completing the game before it actually was played.  By focusing on little goals in the game and staying in the present rather than predicting where the game is going or that you’re already on the way to defeat, you will be able to inch back into the game. By assuming you’re defeated or you’ve struck out or the opponent is in the middle of a rally, it’s similar to speaking those things into existence. Instead, focus your responsibilities for the next pitch.

Lastly, that sports psychology class helped me with visualization. I would visually go through the mechanics of myself hitting the ball in all different pitch locations and speeds. I literally would close my eyes and visualize what my body should look like as the pitch came inside, as it was going outside, as the ball as coming high, as the ball was going low and even visualized myself waiting on a changeup. If you are visualizing each and every one of these scenarios you will be more successful in a game. Sports psychologists say that as you visualize, it's actually better than practicing the movement. Your body and motor neurons are getting ready to go through those movements because you stimulated them through those visualizations. Your mind is seeing what you will be performing. After visualization, you are ready to actually perform successfully.

My sophomore year I was a new player. I was so proud of myself. I completely changed my way of thinking and because of implementing positive thinking, staying in the present moment and visualization I went from a .100 batter to a .340 batter. I almost set a record at my school my sophomore year for runs batted in during a season that I later ended up breaking. I made the all-league team and the all-tournament team at the end of the year when we won the championship. I tell you this not to brag, but to show you the power of the way you think as you play. Although you might believe that you’re thinking positively, you may need to reframe what you are saying to yourself. What you say and how you say it can be a total game-changer not only in softball, but in all facets of life. Sometimes, it’s not about working harder, it’s about working smarter. 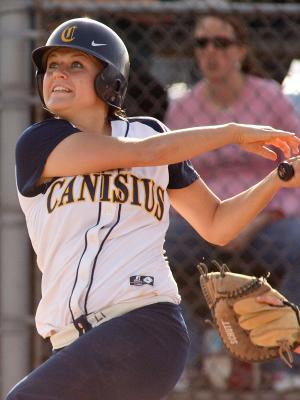